Maura Walsh Ochoa is managing partner of the firm’s San Francisco office. Her practice focuses on subrogation recovery, specifically in the areas of tort, product liability and contractual disputes.

Ms. Ochoa is extremely proud of her enduring relationships with many clients and has litigated numerous complex, multi-party cases in various venues in California and other Western states.

Ms. Ochoa is currently the Co-Chair of the National Association of Subrogation Professionals Northern California Chapter and in her spare time (besides raising her 3 young boys) has volunteered for numerous charities including the Leukemia & Lymphoma Society, the Annika Kelly Strain Foundation and various school and sports programs in Marin County. 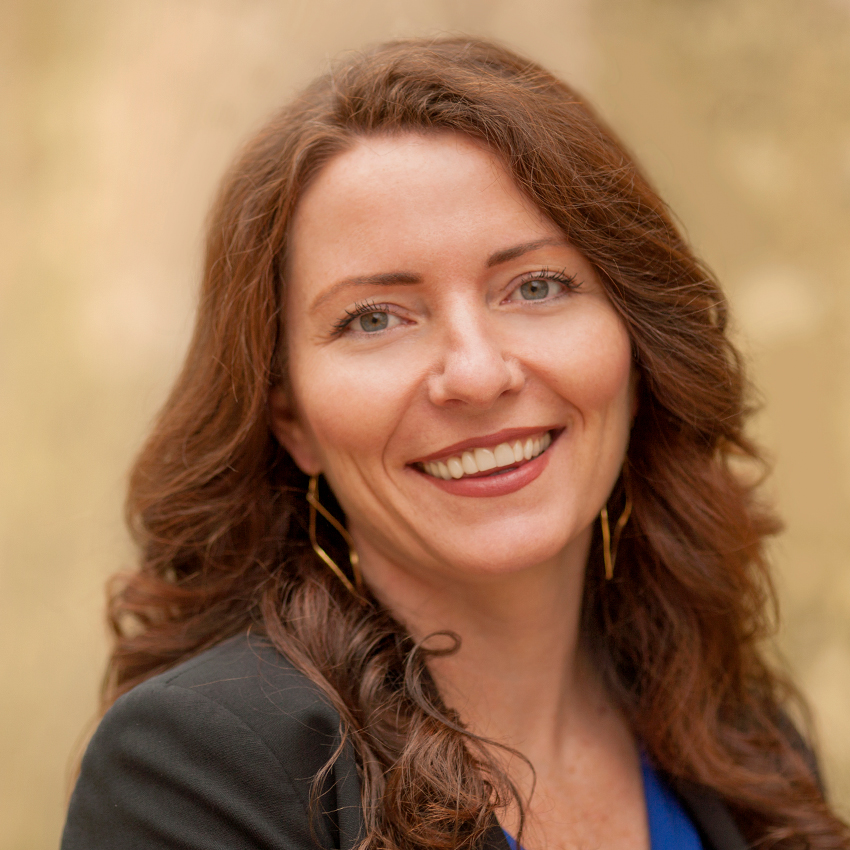