Mr. Everakes graduated with honors from the University of California, Santa Barbara in 2004 with a Bachelor of Arts in Political Science.  He attended the Southwestern Law School, where he was a member of Journal of Law and Trade of the Americas.   In law school, he received the CALI for academic excellence in patent law. Mr. Everakes was also a recipient of the American Board of Trial Advocacy (ABOTA) fellowship.

Mr. Everakes is admitted to practice law in the State of California, the United States District Court for the Northern, Southern, Eastern and Central Districts of California. 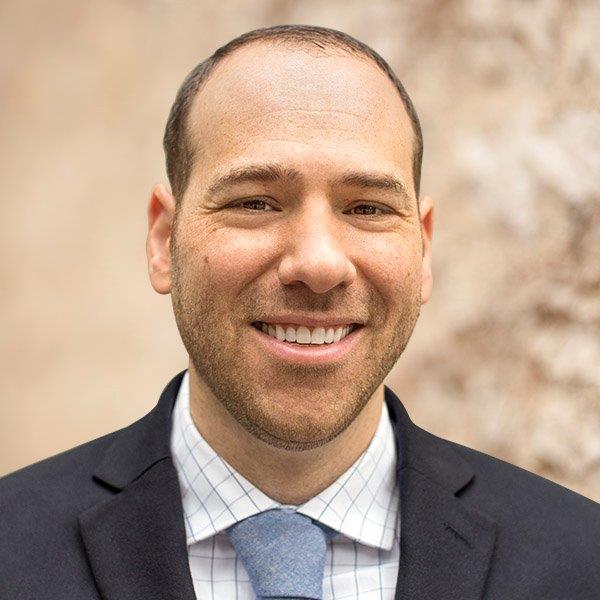