Amy Dvorak is a partner in the firm’s Chicago office. She concentrates her nationally based practice on subrogation and recovery involving extensive property damage claims.

Ms. Dvorak is admitted to practice in Illinois and the United States District Court for the Northern, Central and Southern Districts of Illinois, the District of Colorado, and the Eastern District of Wisconsin. Ms. Dvorak earned her B.S. degree from Miami University in 2001. In 2004, she received her law degree from The John Marshall Law School and was admitted to practice later that year.

Ms. Dvorak is an avid golfer and has been a longtime member of Olympia Fields Country Club. She actively supports the First Tee, Evans Scholars Foundation, The Gem Foundation, and The Ronald McDonald House. 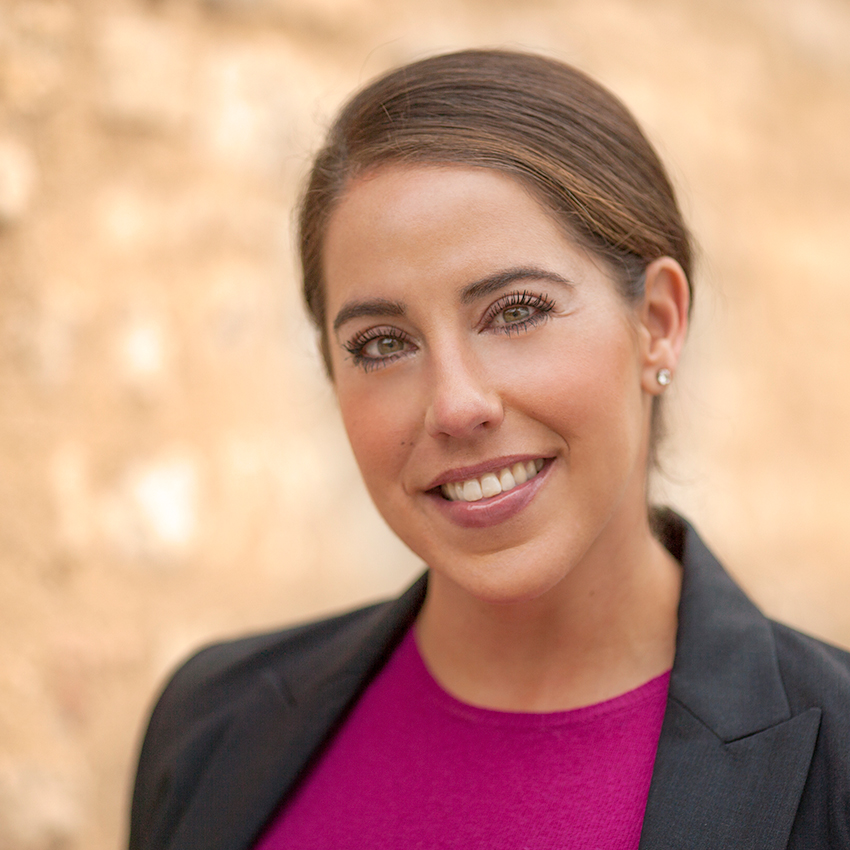