Mr. Poeschl is licensed in Minnesota, Iowa, Wisconsin and Michigan and is licensed to practice in federal courts in Minnesota, Colorado, Nebraska, and Iowa. In addition, Mr. Poeschl has successfully handled subrogation cases in many states across the upper Midwest, including Wyoming, Ohio, North Dakota and South Dakota.

Timothy Poeschl is a regular speaker for various entities offering CLE credits. His unique insight on subrogation claims from both the defense and subrogating carrier’s perspective, along with his sense of humor, makes Mr. Poeschl a popular speaker amongst clients and other vendors.

Mr. Poeschl received his B.A. in Political Science from the University of Minnesota Duluth. He earned his law degree from William Mitchell College of Law in St. Paul, MN. When he is not in court, he is next to the court coaching his sons on their traveling basketball teams. In his spare time, he competes in triathlons, and has completed six full Ironman distance races and eleven 70.3 distance races. 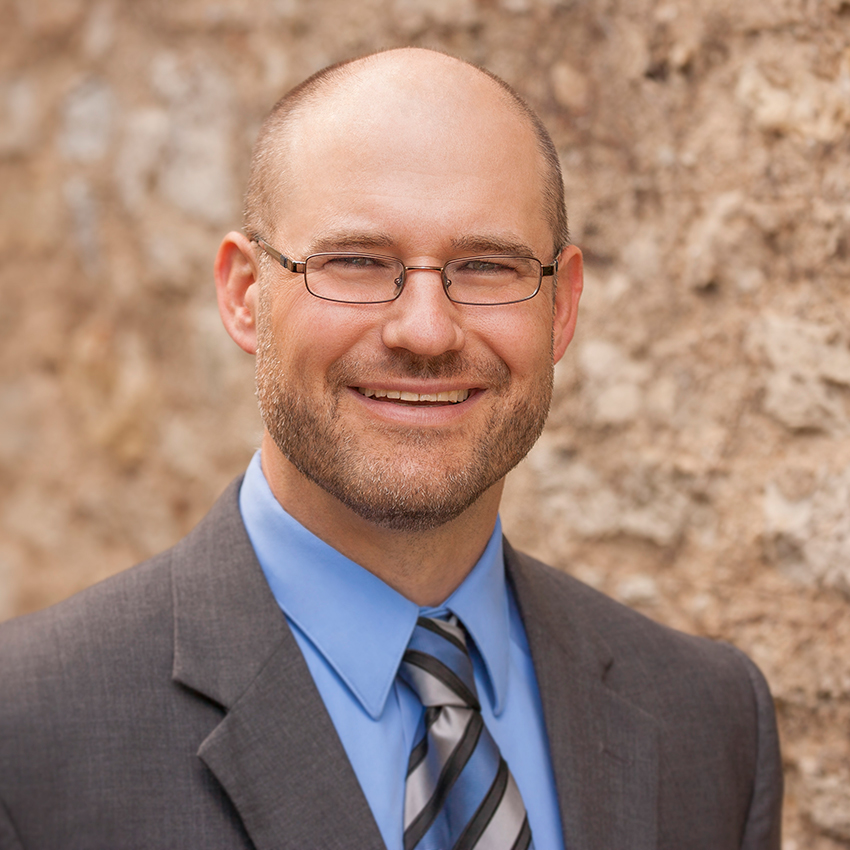