Patrick Jarosch is a partner in the firm’s Minneapolis office. His practice focuses on insurance litigation, representing insurers in both coverage and subrogation litigation matters. Mr. Jarosch is also a qualified neutral under Rule 114 of the Minnesota General Rules of Practice. He provides mediation and arbitration services to clients, with a focus on insurance subrogation and coverage cases.

While in law school, Mr. Jarosch received the CALI award for top grade in the course for the study of Civil Procedure. He was nominated for the Burton Award for excellence in legal writing during his first year of law school. Mr. Jarosch also served as a judicial extern to Judge Howard of the Fourth Judicial District of Minnesota, Hennepin County. 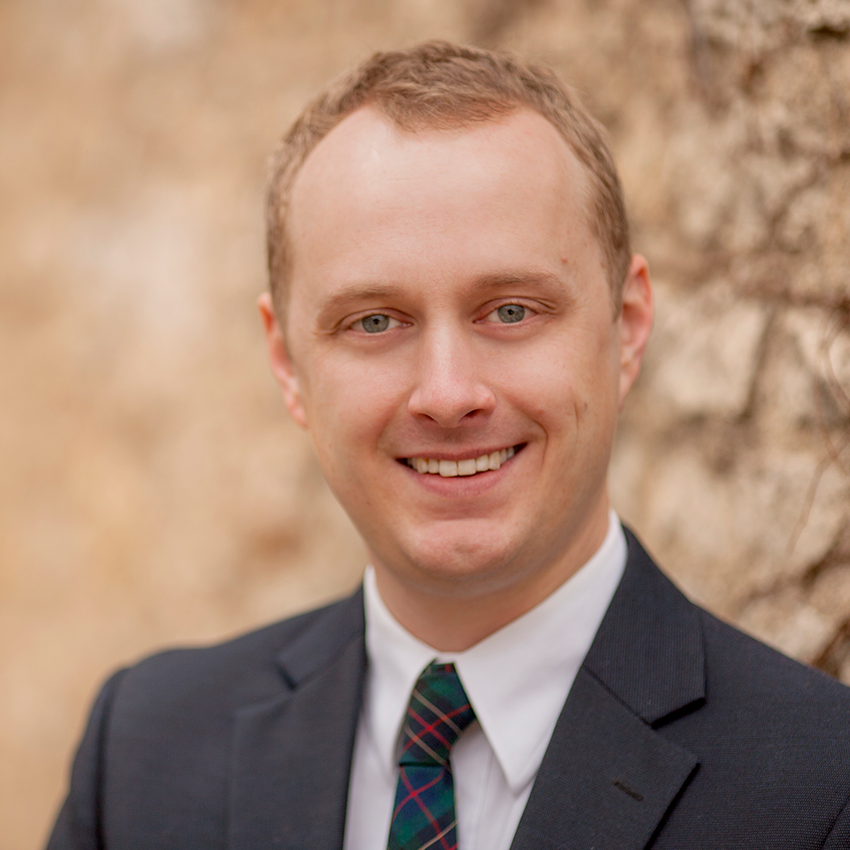