In 2022, she was named a Minnesota Super Lawyers “Rising Star,” a recognition of the top up-and-coming attorneys awarded to no more than 2.5 percent of practicing attorneys in Minnesota.

Outside of the office, Ms. Rodda is an avid runner, frequently found running after her two young children on the weekends. 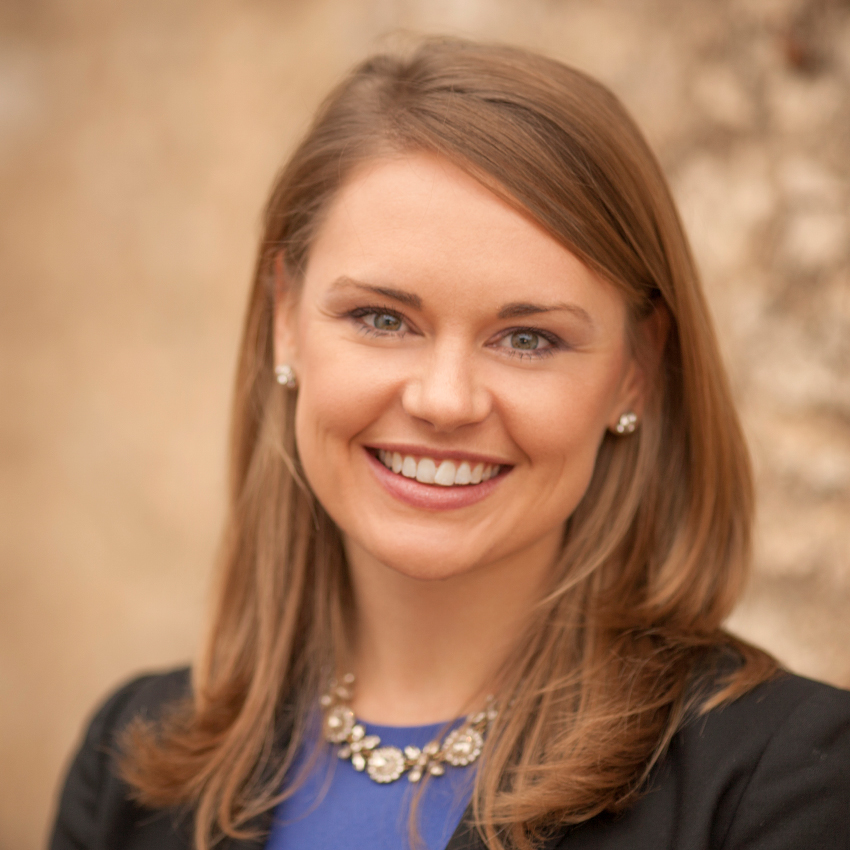 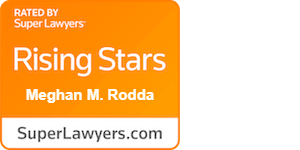