Mark Grotefeld is a founding member of the firm. Mr. Grotefeld’s trial practice is focused on complex civil cases involving matters that are both national and international in scope. Mr. Grotefeld received his B.A. from the University of Arizona in 1978 and his J.D. from the John Marshall Law School in 1981. He was admitted to the Illinois Bar in 1981, the Florida Bar in 1982, and the Texas Bar in 2013. Mr. Grotefeld has served as national and regional counsel in large scale catastrophic loss cases, as well as acting as a lead or co-lead liaison counsel in numerous wildfire matters, explosion events and weather-related occurrences. He has tried matters of national prominence in courts throughout the United States and has lectured on law topics in the United States, Canada and Europe.

Mr. Grotefeld served on the National Fire Protection Association’s 2017 Task Force that was designated to rewrite the wildland fire investigation protocols found in NFPA 921 and presently serves as a member of NFPA 921’s Technical Committee. Mr. Grotefeld frequently presents and lectures at National Association of Subrogation Professional’s conferences. As co-chairman of the Wildland Fire Litigation Conference, Mr. Grotefeld has regularly presented and lectured at the WFLC annual conference.

Throughout his career Mr. Grotefeld has achieved a high degree of peer recognition and professional development, which includes his selection as a Super Lawyer in Texas. 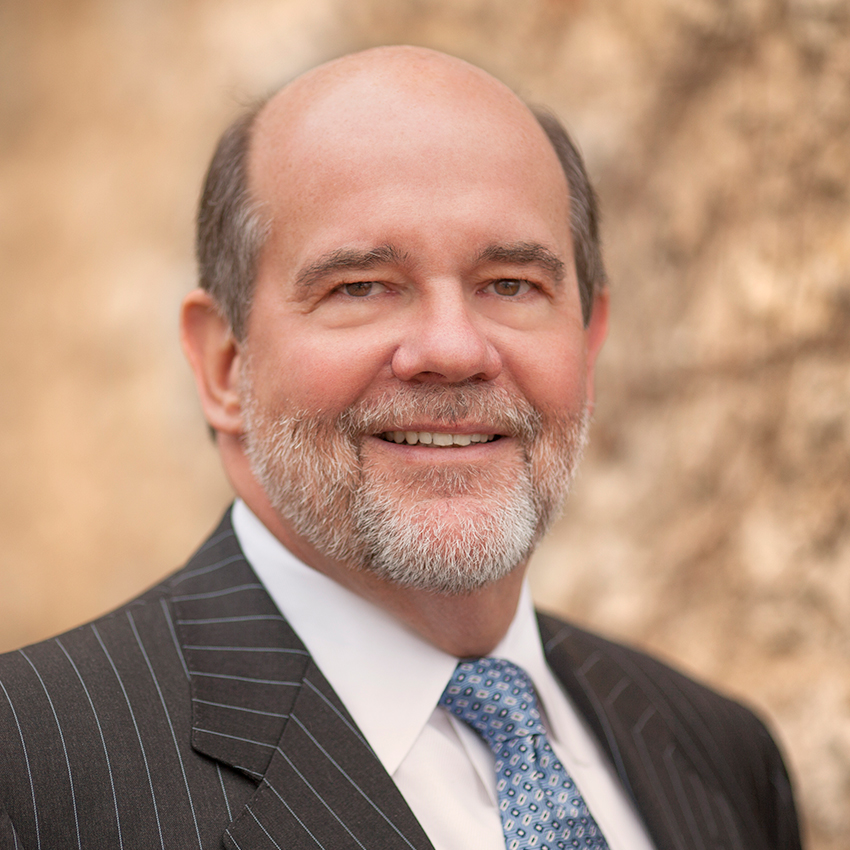 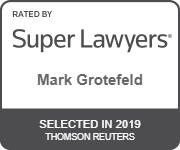