Mr. McGuire earned a Bachelor of Science in Business Administration and a Minor in Environmental Science from the University of Illinois in 2008, where he was a member of the Dean’s List for honors. In 2011, he earned his law degree from The John Marshall Law School where he was also a member of the Dean’s List for honors. Mr. McGuire is licensed to practice law in the State of Illinois and is admitted to the United States District Court for the Central, Northern, and Southern Districts of Illinois.  He has been named a Super Lawyers Rising Star for 2020-2021.

Mark McGuire is also a licensed real estate broker in the State of Illinois. 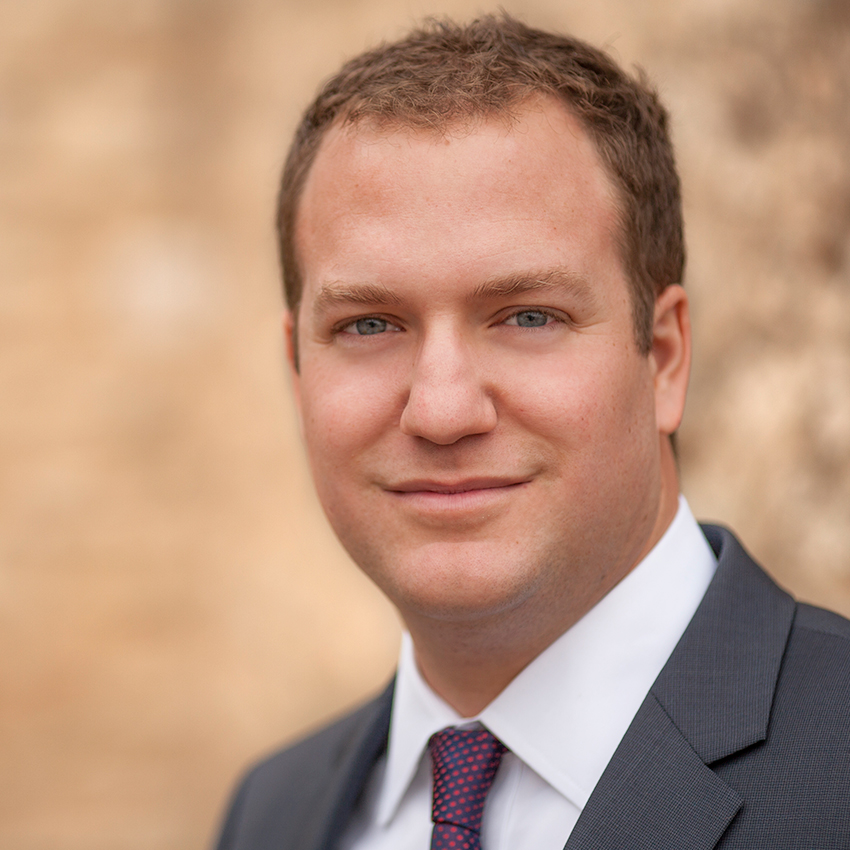 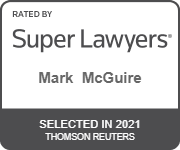