Laura Johnson is an associate in the firm’s Minneapolis Office. Her practice focuses primarily in the areas of insurance litigation, representing insurers in both coverage and subrogation matters.

Prior to joining Grotefeld Hoffmann, Ms. Johnson worked at a personal injury firm representing Plaintiffs who had suffered serious injury in a wide range of cases.

Ms. Johnson attended the University of Minnesota and graduated with a Bachelor of Arts in Journalism in 2006. While at the University of Minnesota, she received numerous accolades including Academic All Big Ten honors all four years. She earned her Juris Doctor cum laude from William Mitchell College of Law in 2015. While in law school, Ms. Johnson was a CALI award recipient and a four-time Dean’s List honoree. Ms. Johnson was also a member of the Rosalie E. Wahl Moot Court and served as a judicial extern for the Honorable Tanya M. Bransford. As a participant in the school’s study abroad program, Ms. Johnson had the opportunity to study under John Roberts, Chief Justice of the Supreme Court.

Ms. Johnson is licensed to practice law in the state of Minnesota and is also admitted to the United States Court for the District of Minnesota. 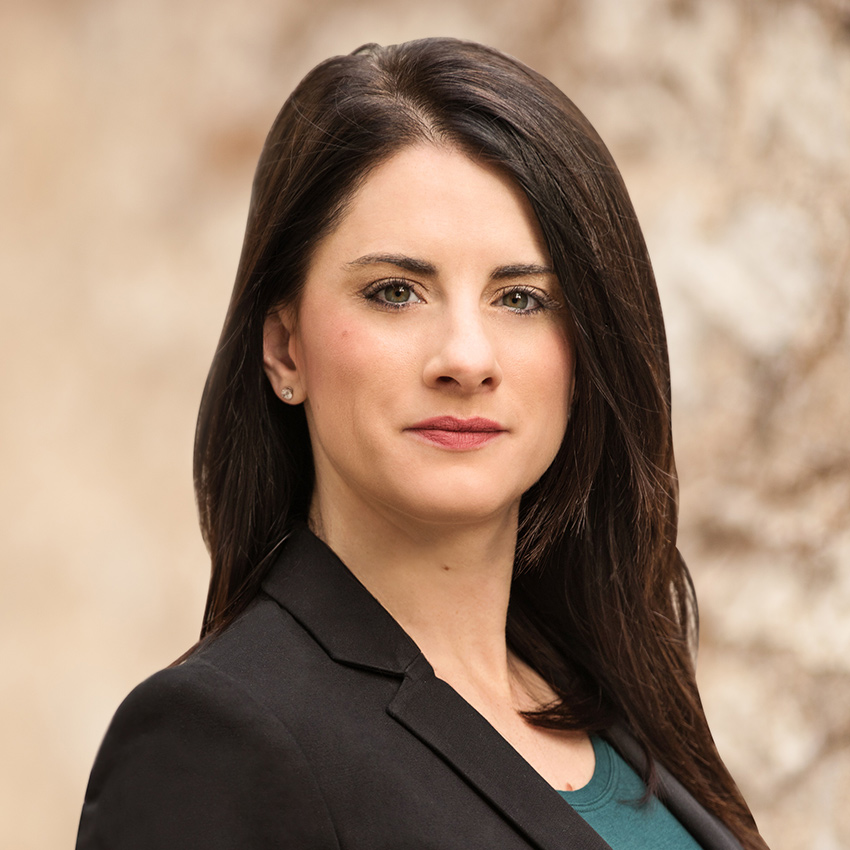 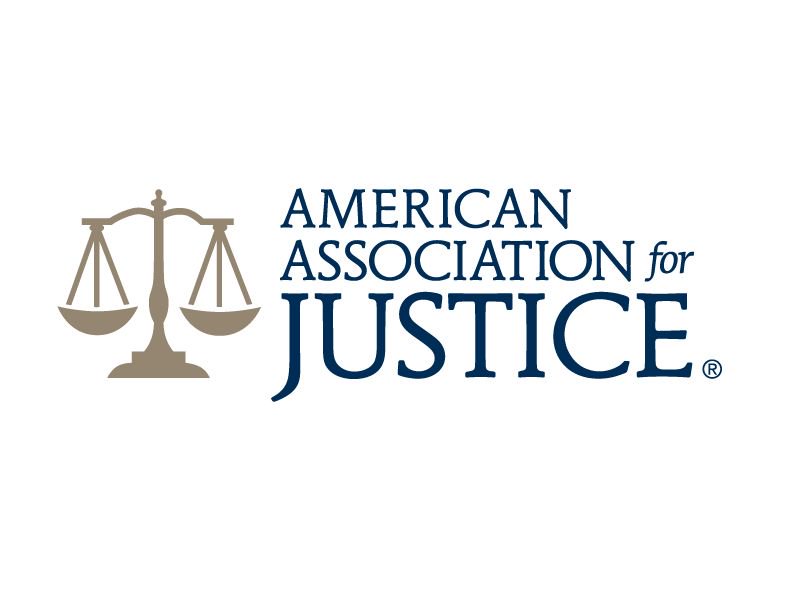