Kaitlyn Dent is an associate in the firm’s Portland office. Her practice focuses on large property subrogation and recovery, including fire losses and products liability.

Prior to joining Grotefeld Hoffmann, Ms. Dent specialized in civil litigation serving clients in the state-regulated cannabis industry and assisted in drafting Measure 109, a 2020 Oregon ballot measure legalizing and regulating the therapeutic use of psilocybin mushrooms. Ms. Dent has successfully represented clients in cases including contract disputes, employment disputes, tort claims, and multiple federal RICO cases. She is licensed to practice in Alaska, Oregon, and Washington.

Ms. Dent earned her Bachelor of Science in Psychology and Associate of Science in Film and Theatre Performance at Pacific Union College in Angwin, California, and earned her J.D from Lewis & Clark Law School in Portland. While in law school, Kaitlyn worked for the patent law department at Whirlpool Corporation and was a member of the LGBTQ student union (OutLaw). She also served as vice president of the Entertainment, Arts, and Sports Law group and president of the Students for Sensible Drug Policy law student chapter. 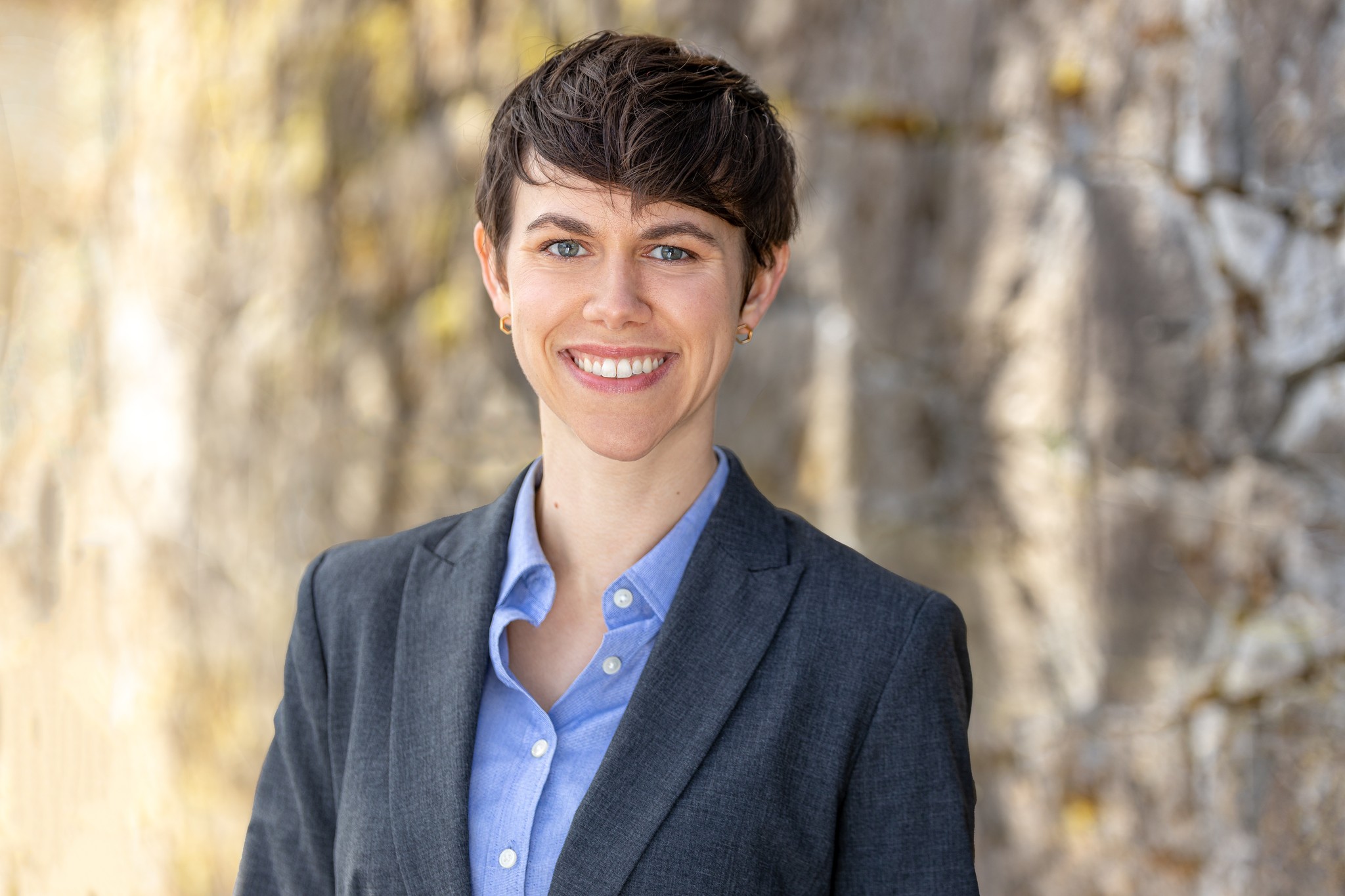