While in law school, Ms. Shillingburg participated in the Linda and Dave Schlueter First Year Moot Court Competition and was an active member of Phi Delta Phi. She also received her certification as a court appointed mediator and was named to the Dean’s List multiple semesters during her legal education. Ms. Shillingburg consistently worked as a law clerk throughout her three years of school. 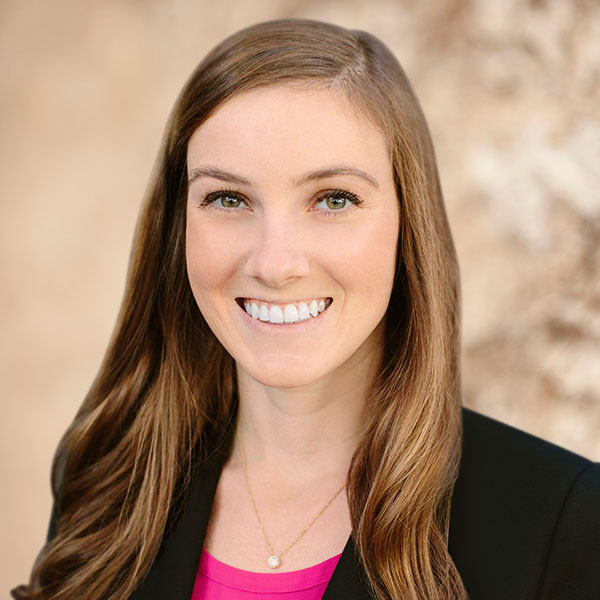