Jeffery A. Korinko is a partner in the firm’s Los Angeles office. Mr. Korinko is very experienced subrogation attorney, having been exclusively dedicated to the prosecution of subrogation matters since 1995. For the last 12 years, he has focused on the handling of property subrogation claims involving fire and water damage losses at commercial as well as at residential properties, most often against product manufacturers/retailers, contractors, utilities, government entities, and/or property owners/tenants.

Mr. Korinko has found that offering clients input on the selection of early involvement experts has proven to be invaluable and generated more favorable subrogation results. In addition, joining experts at loss sites has helped Mr. Korinko to better understand the cause of the loss, the resultant damages and allowed him to engage with the policyholder which helps in all facets of the claim assignment.

Mr. Korinko was formerly employed as an in-house counsel for Nationwide Trial Division Subrogation. Before joining Nationwide in 2010, he was responsible for managing the high-volume California Automobile Subrogation Litigation unit for Government Employees Insurance Company (GEICO).

Mr. Korinko earned his Bachelor of Arts Degree from California State University, Fullerton and his Juris Doctor Degree from Western State University College of Law. He also received an Associate of Applied Science Degree in Criminal Justice from the College of DuPage in Glen Ellyn, Illinois and received additional training through the United States Army Military Police School and the Nuclear Biological Chemical Warfare School. Mr. Korinko was a United States Army Reservist from 1984 until he was honorably discharged in 1990.

Mr. Korinko has been active with the National Association of Subrogation Professionals (NASP) having served as C-Chair of the NASP Southern California Chapter from 2012 – 2016, and as Co-Chair of the NASP Litigation Skills Conference in the Spring of 2015.

To better serve his clients in mediations, Mr. Korinko completed the No. 1 Ranked Mediator Certification program provided by the Strauss Institute for Alternative Resolution which is part of Pepperdine University’s College of Law. 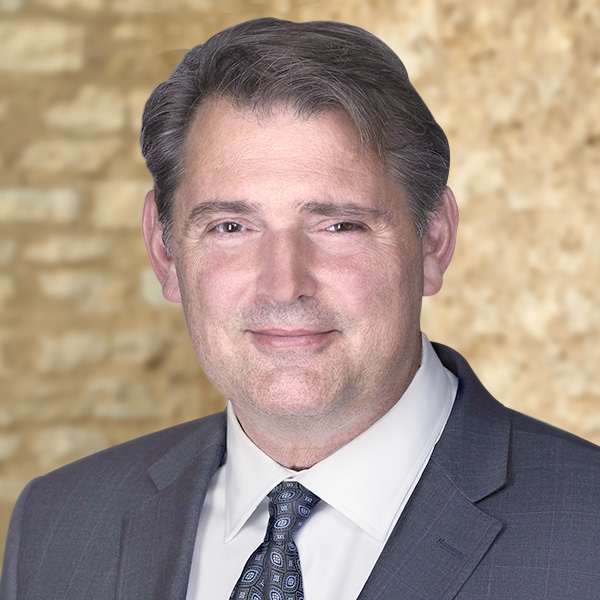