Cristina Gonzalez is an associate in the firm’s Austin office. Ms. Gonzalez currently focuses her practice in the areas of subrogation recovery and products liability matters. She also has experience representing clients in matters stemming from large catastrophic events such as wildland fires.

While in law school, Ms. Gonzalez was an Executive Editor of the American Journal of Criminal Law and a member of the Student Animal Legal Defense Fund. Prior to joining Grotefeld Hoffmann, Ms. Gonzalez worked as a clerk at the Travis County District Attorney’s Office in the Family Justice Division Civil sector.

Ms. Gonzalez is licensed to practice law in Texas and is admitted to the United States District Court for the Northern, Southern, Eastern and Western Districts of Texas and the District of New Mexico. 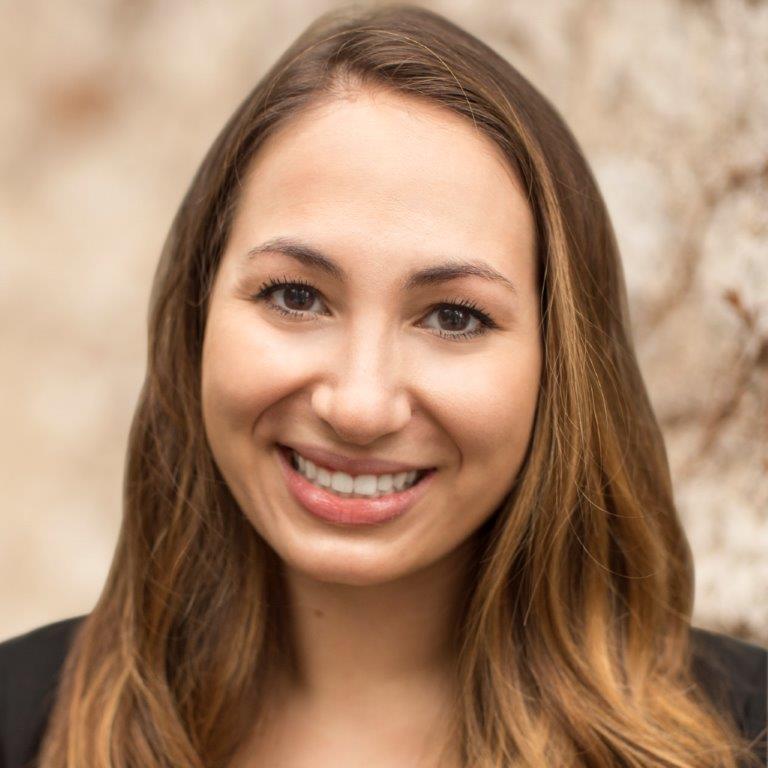