Mr. Smith has extensive experience in complex litigation matters at all phases of development. He is skilled at coordinating the investigation and prosecution of property damage claims arising from fire and explosion losses, plumbing and HVAC failures, construction defects, excavation, maritime and transportation losses. He has successfully handled actions involving product defect claims and represented clients in arbitration and mediation.

Mr. Smith is licensed to practice law in the States of Oregon, Washington and California, and is admitted to the United States District Court for the District of Oregon, the Western District of Washington, and the Central and Southern Districts of California. Mr. Smith earned his Bachelor of Arts degree from the University of California, Riverside with a double major in History and English. He earned his J.D., as well as a Masters in Environmental Law, from Vermont Law School.

In his free time, Carson enjoys traveling and exploring the outdoors with his wife and young sons. He also volunteers for numerous organizations including the Spinal Cord Injury Network, the Boy Scouts of America and various school, sports and religious organizations in Lane County. 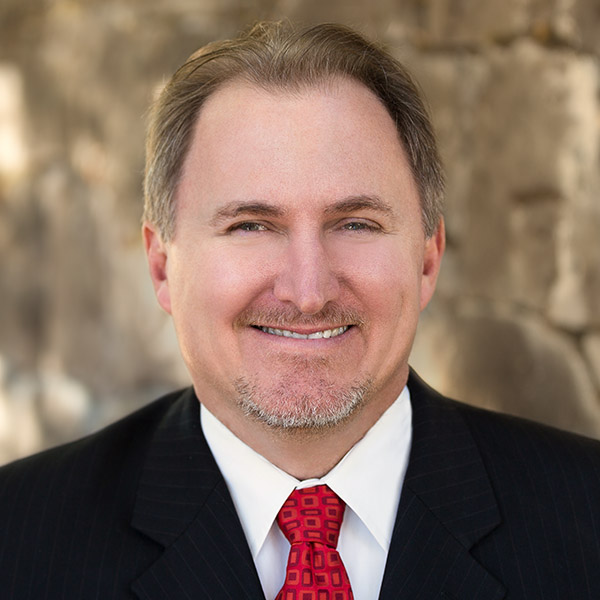