Brad Gordon is the managing partner of the firm’s Chicago office. He focuses his practice on litigation, representing the interests of corporations and insurance companies throughout the United States. Mr. Gordon has extensive experience in all phases of complex litigation, as well as aggregation of mass tort claims. In addition to handling subrogation matters involving product failures and construction defects, Mr. Gordon has also prosecuted high-profile claims involving Ford Ignition Switches, Ford Speed Control Deactivation Switches and Torchiere Halogen Lamps.

Mr. Gordon takes great pride in his long-standing relationships with clients as he leads them through all phases of litigation. He is also well-versed in resolving matters through alternative dispute resolution in forums such as the American Arbitration Association and Inter-Company Arbitration.

Mr. Gordon frequently presents and lectures at the National Association of Subrogation Professional’s annual conference, along with other regional insurance seminars. Recent presentations include Fundamentals of a Relationship between Origin and Cause Investigator and Attorney, Spoliation of Evidence, and Aggregation of Claims. Recently, he was a participant in an expert panel at the Annual Meeting of the Illinois Association of Arson Investigators and was named to the IAAI Insurance Training and Membership Advisory Committee. In 2015, he achieved an AV Preeminent Martindale-Hubbell rating, the highest possible rating for an attorney for both ethical standards and legal ability. In his spare time, Mr. Gordon has volunteered his time with the local YMCA and Y-ME programs, along with becoming involved with the Court Appointed Special Advocates program of Lake County, Illinois. Mr. Gordon also spends his time volunteering for the Lincolnshire Sports Association. 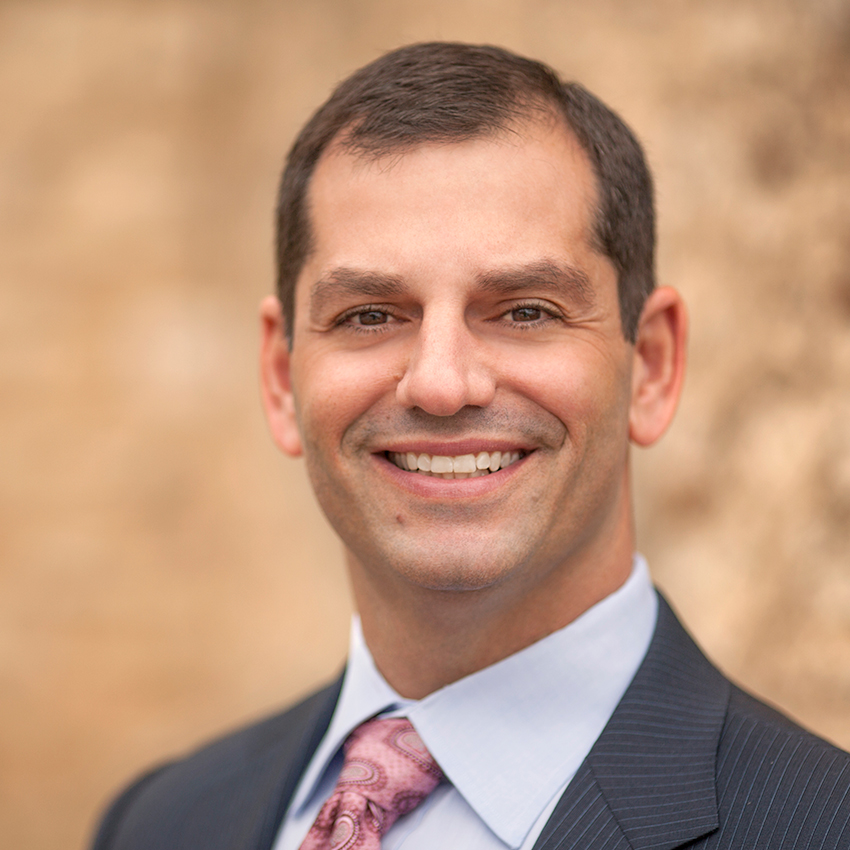