William Hoffmann is a founding member of Grotefeld Hoffmann. He has been engaged in the subrogation industry for over twenty-five years with a concentration in products liability and consolidation of claim matters for the insurance industry. Mr. Hoffmann has achieved an AV Preeminent Martindale-Hubbell rating, the highest possible rating for an attorney for both ethical standards and legal ability.

Mr. Hoffmann’s litigation experience is quite extensive, prosecuting thousands of subrogation claims including several multi-million dollar large fire losses, insurance coverage, and special investigation cases. He currently serves as national coordinating litigation counsel for three of the largest insurance companies in the nation where he coordinates the litigation and arbitration of all products liability claims against four of the largest market share home product manufacturers in the United States. Mr. Hoffmann has successfully brought consolidated litigation of product liability claims against manufacturers consolidating hundreds of subrogation claims in one lawsuit and has also appeared before the Federal Court Judicial Panel on Multidistrict Litigation arguing for the formation of a MDL for certain product liability claims. He has also appeared for several of the largest insurance carriers in the world in MDL litigation involving product defect cases representing their collective subrogation interests.

Mr. Hoffmann has been involved in multiple organizations including the American Bar Association where he is a member of the Tort and Insurance Practice Committee and the National Association of Subrogation Professionals (NASP) where he has served as a co-chair for the General Track for the NASP National Conference, co-chair for the NASP Litigation Skills Conference, and is the former chair of the NASP Illinois Chapter. He has also been a member of the American Association for Justice where he was a committee member of the electric blanket group and has participated in the Property & Liability Research Bureau.

Mr. Hoffmann has spoken at numerous events, including recently at the March 2015 PLRB Claims Conference & Insurance Services Expo on “Defective Warnings & Subrogation,” and in November of 2015 NASP National Conference on “Aggregating Claims for Aggravating Circumstances.”

In addition to speaking professionally at numerous events and conferences Mr. Hoffmann has also written several articles, including recently How to Properly Answer Corporate Discovery Served Against the Subrogating Plaintiff, published in the Subrogator for NASP and Failure to Warn, an article published in the Product Liability Newsletter of the American Association for Justice. 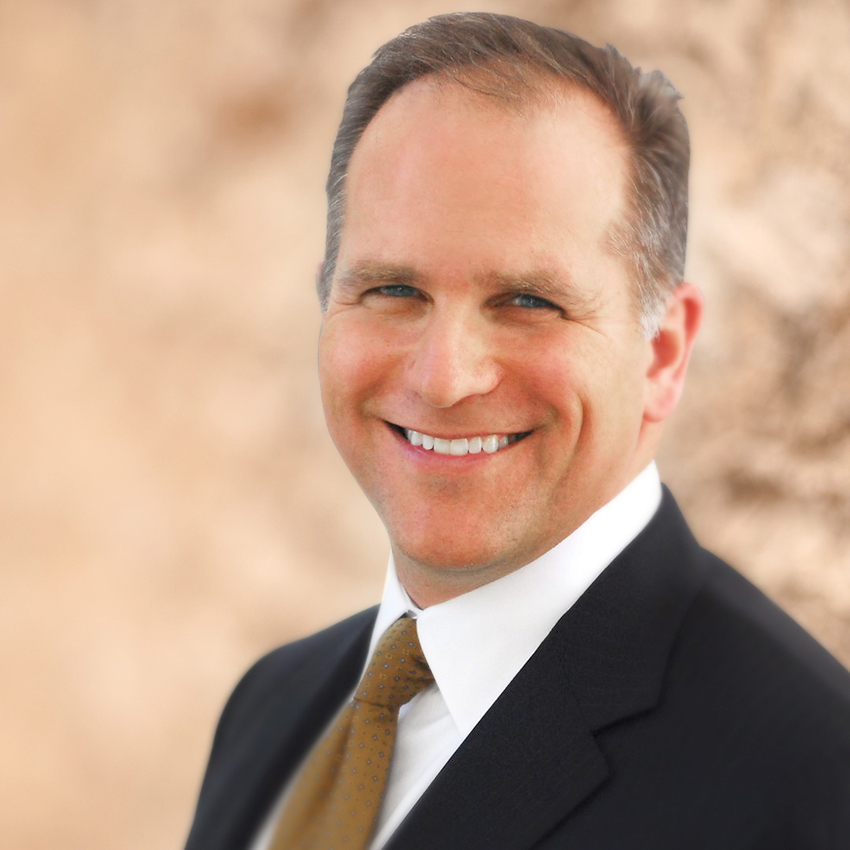