Mark Meyers is an associate in the firm’s Geneva office. He focuses  his practice on insurance subrogation and general liability defense for insurers, specifically within the areas of products liability, premises liability, construction defect litigation, and general negligence actions. He has substantial experience in civil litigation, including dispositive motions, discovery motions, arbitration hearings, and trials.

Prior to joining the firm, Mr. Meyers worked for a civil litigation firm in the Chicagoland area, where he represented financial institutions in state and federal bankruptcy court. Mr. Meyers has achieved numerous and noteworthy successes in his career, including substantial victories of highly-contested bench trials, arbitrations, and dispositive motions. With the assistance of Mr. Meyers, his clients were either able to obtain meaningful recovery of their claims, and/or protection from significant liability. 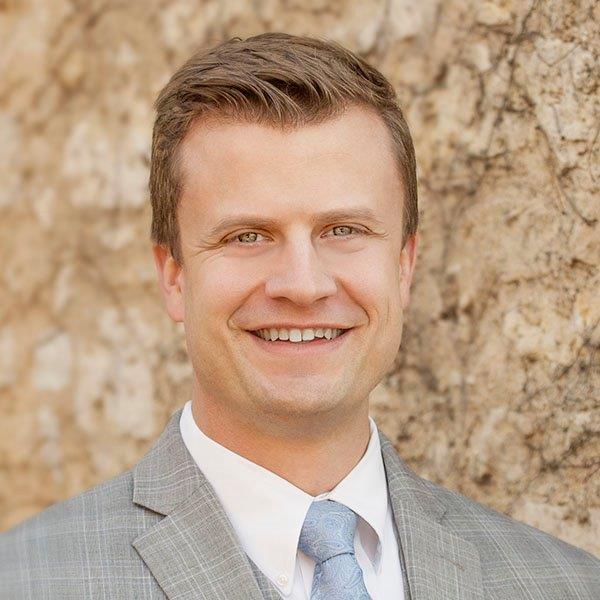