Mr. Fisk’s legal experience began at an early age, clerking for his father’s construction law and litigation firm in high school, and then working for a construction, environmental, and utility law firm while studying economics and computer science at the University of Texas at Austin. While in law school at St. Mary’s University in San Antonio, Mr. Fisk clerked in the legal department at Zachry Construction Corporation and was introduced to the field of subrogation during a summer clerkship at a firm in Dallas.

Since graduating from law school in 2005, Mr. Fisk has represented clients throughout Texas and Oklahoma and handled cases across the United States with the assistance of local counsel. Mr. Fisk is an active member of NASP, LEA, and PLRB and has been published in NASP’s Subrogator magazine, The Construction Lawyer journal, and Construction Today magazine.  He is also a co-author of Chapter 162: Amount Recoverable in Subrogation in the New Appleman on Insurance Law Library Edition and has presented on subrogation topics at the annual conferences for NASP and PLRB. In 2021, he wrote a white paper on The Ins and Outs of Waivers of Subrogation for the 34th Annual Texas Construction Law Conference.

Mr. Fisk was selected to Texas Rising Stars by Super Lawyers from 2014 through 2020 and as a Texas Super Lawyer in 2022. Mr. Fisk has also been recognized in The Best Lawyers in America in 2022 and 2023 for work in construction law. 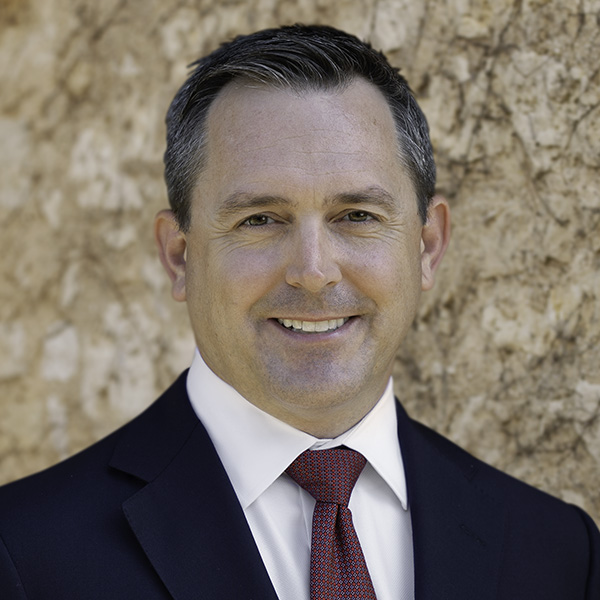