David Evinger is of counsel in the firm’s Minneapolis office. Mr. Evinger’s practice focuses on catastrophe litigation with a primary emphasis on fires, explosions, structural, mechanical and electrical failures, construction project failures, floods, earthquakes and other natural and man-made disasters. He represents insurance companies as defendants and plaintiffs on such matters across the United States and abroad.

Mr. Evinger earned his Bachelor of Arts Degree from Jamestown College in Jamestown, North Dakota and his Juris Doctor Degree from the University of Notre Dame in Notre Dame, Indiana. He also completed undergraduate and graduate studies at the University of St. Andrews in Scotland, at Harvard University, and at the London School of Economics. Mr. Evinger is licensed to practice law in Minnesota and North Dakota. He has pro hac vice admissions in most United States jurisdictions and is admitted in the U.S. Court of Appeals, Fifth Circuit and Eighth Circuit, as well as the U.S. District Courts of Colorado, Minnesota and North Dakota.

Mr. Evinger is a member of the National Fire Protection Association and has been a principle member or an alternate member on the NFPA 921 Technical Committee, which writes the Guide for Fire and Explosion Investigation. The NFPA 921 document has been cited by more than 100 courts across the country. Mr. Evinger has served on the attorney advisory committee of the International Association of Arson Investigators. Mr. Evinger is also a Qualified Neutral under Minnesota Rule 114 and he is actively involved in mediations and arbitrations. 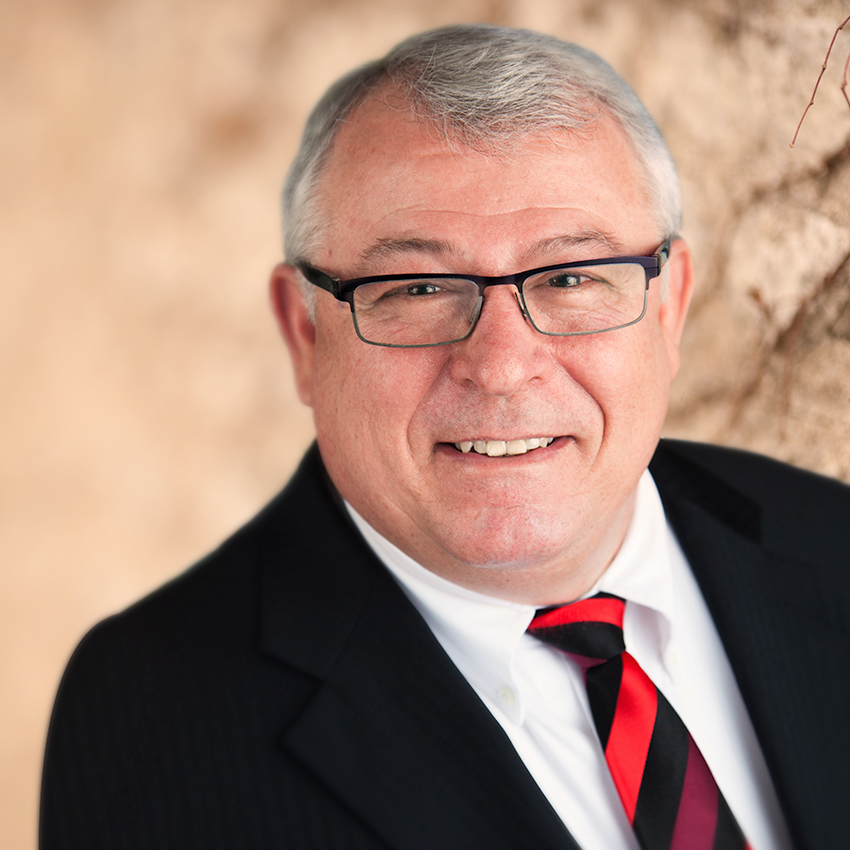