Terrence Joy is a partner in the firm’s Minneapolis office. With 47 years of litigation experience, Mr. Joy’s practice focuses on insurance and business litigation. He has represented insurance clients and businesses in many significant insurance coverage and recovery claims.

Mr. Joy’s extensive state and federal trial experience began in 1974 with a Chicago firm, where he concentrated on arson defense cases for some of the top insurance companies in the United States. In 1980, Mr. Joy moved to Minneapolis, where he continued to practice in insurance and business litigation.

Mr. Joy earned his Bachelor of Arts degree from the University of Notre Dame, in Notre Dame, Indiana, and his Juris Doctor from Loyola University Chicago School of Law. Mr. Joy is licensed to practice in Illinois and Minnesota. He is also admitted to practice in the United States Courts of Appeals for the Seventh, Eighth, and Tenth Circuits, as well as the United States Districts Courts for Colorado, Illinois, Minnesota, North Dakota, and Wisconsin. He is also a member of the Trial bar for the U.S. District Court for the Northern District of Illinois.

Mr. Joy has been a guest speaker at the Property Loss Research Bureau, the Minnesota Institute for Legal Education, the National Institute of Trial Advocacy, and at the Insurance Market Conferences in London, England. Mr. Joy’s publications include “Protecting Your Client’s Business When Catastrophe Strikes,” The Metropolitan Corporate Counsel, December, 2000; and “Legal and Practical Subrogation Issues in the USA,” London Underwriting Centre, February, 2002. 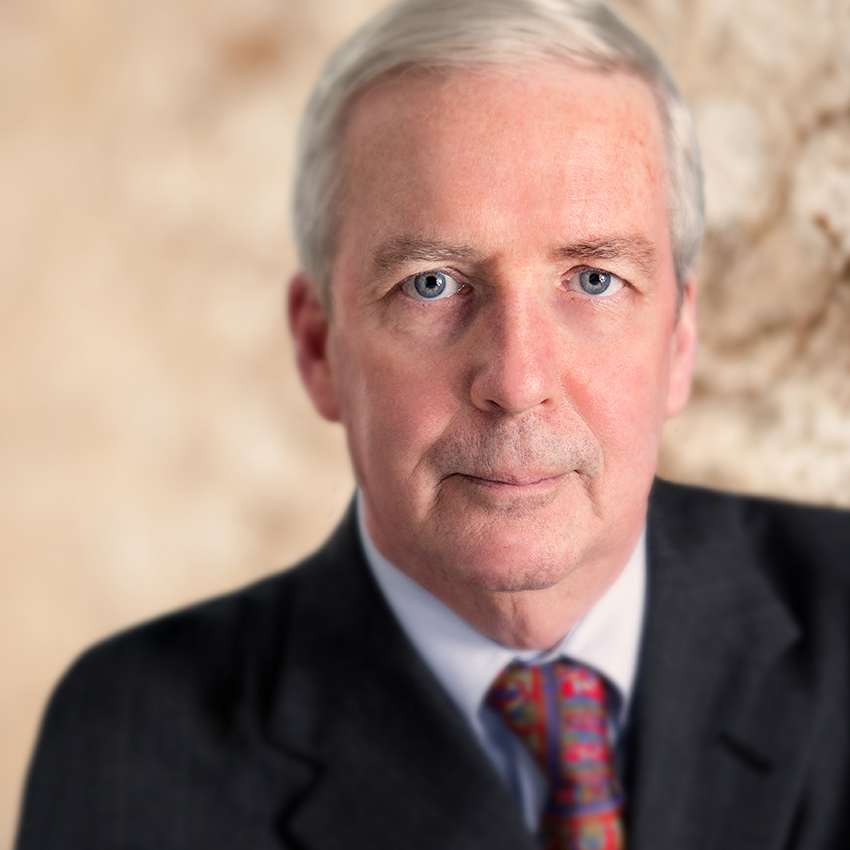