Patrick Gareis is a partner in the firm’s Geneva office. Mr. Gareis focuses his practice in civil litigation, handling primarily large-value subrogation recovery cases, many resulting from calamitous losses involving fire and flood damage. He has worked several large explosion and wildfire matters in four separate states, with a particular emphasis on developing the expert liability case against the responsible parties. He has also worked on over a dozen large-value, aggregated claims involving systemic product failures.

Mr. Gareis has tried cases in both state and federal courts and has extensive litigation experience, having brought and successfully litigated numerous matters in over fourteen (14) different states. Additionally, he has participated in hundreds of scene examinations, artifact inspections and lab examinations. He has been invited to be a guest speaker for the Fire Service’s MABAS 10 workshop. He has also fulfilled his responsibility to the Federal Trial Bar by accepting and prosecuting on a pro bono basis the civil rights actions by two pretrial detainees.

Prior to entering civil practice, Mr. Gareis was an Assistant State’s Attorney in the Cook County State’s Attorney’s Office and, having spent majority of his 9 years there prosecuting felony cases, left the Office as a First Chair in the Felony Trial Division at the Criminal Courts building located at 26th & California.

Mr. Gareis earned his B.A. in Political Science from Eastern Illinois University in 1988, and received his J.D. from Chicago-Kent college of Law in 1991, where he was a member of the Moot Court Society. 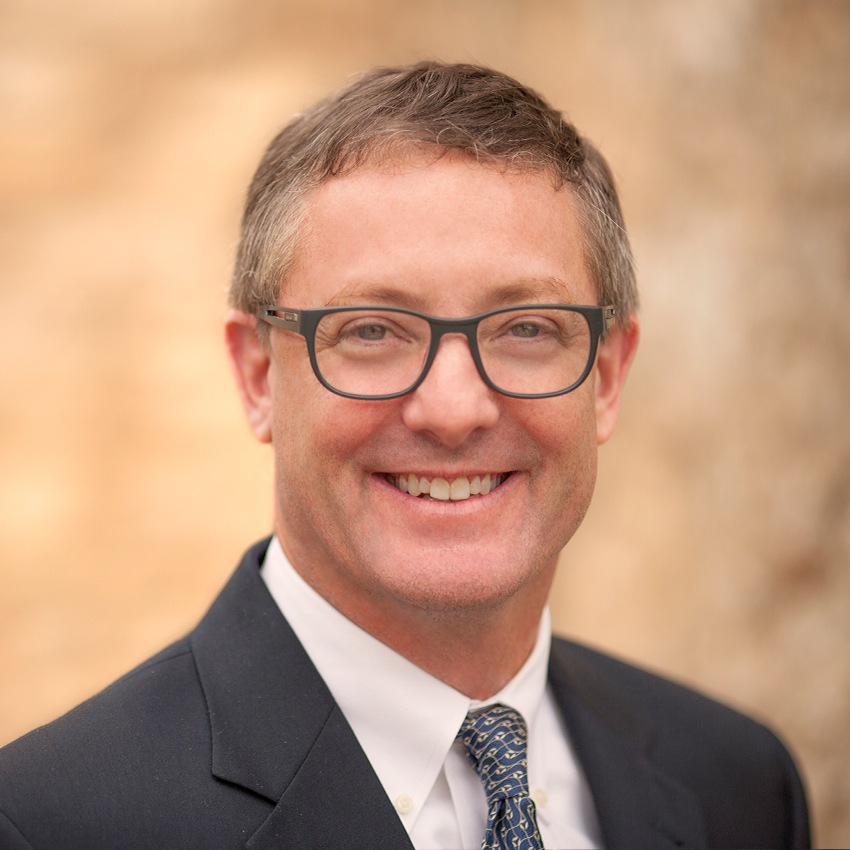