Josh Whiteside is a partner in the firm’s Chicago office. His practice is currently focused on product liability litigation, general civil litigation and subrogation litigation, representing companies as both plaintiffs and defendants in jurisdictions throughout the country.

Mr. Whiteside has extensive experience in a wide range of complex litigation, including successfully defending clients against claims in the area of product liability, construction defects, and commercial litigation. He has also obtained favorable settlements and judgments representing insurers and their insureds in large loss subrogation matters. The subrogation claims included manufacturing and design defects, fires, and water discharges. Mr. Whiteside handles subrogation claims through each stage, from notification of third-party wrongdoers, site visitation, retention of qualified experts, preservation of evidence and litigation through trial.

Mr. Whiteside is licensed to practice law in the State of Illinois, the United States District Courts for the Northern, Central and Southern Districts of Illinois and the District of North Dakota, and the United States Courts of Appeals for the Seventh and Eighth Circuits. He earned his Bachelor of Arts degree from the University of Illinois at Urbana-Champaign in 1998 and his Juris Doctor degree from Washington University in St. Louis School of Law in 2002. 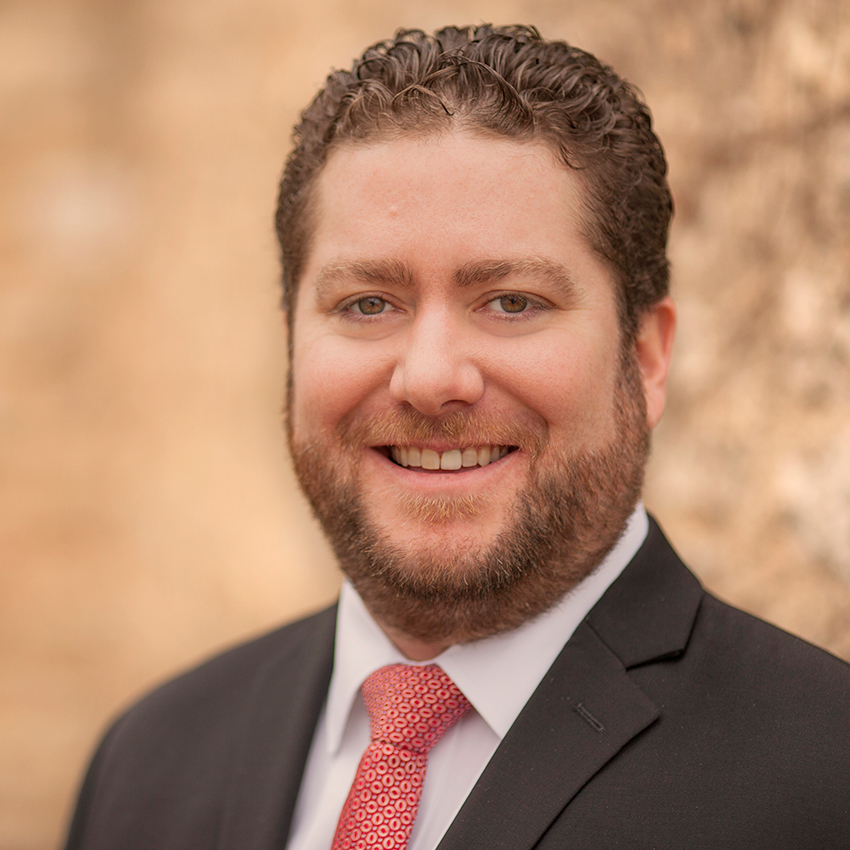