Mr. Lieber’s retention in class action, product liability and construction defect cases has included representing manufacturers, distributors and suppliers of products which ranged from private aircraft and plumbing components to mini-bikes and motorcycle windscreens. Mr. Lieber has also been involved in litigation involving chemical products that allegedly had toxic properties that caused property damage to food grade products in storage. As part of his representation of clients in these areas of the law, Mr. Lieber has engaged in motion practice and has had success in obtaining dismissal of clients from a variety of cases including class actions and product liability claims. Recently, Mr. Lieber obtained a dismissal from a wrongful death/product liability suit based upon the doctrine of successor liability.

As part of his practice in the area of directors and officers law, Mr. Lieber acted as the lead defense attorney in a derivative suit alleging breaches of fiduciary duty against former directors and officers of a condominium association in a 311 unit property. That matter Davis v. Dyson, (2008 Ill. App. Lexis 1283) was the subject of a December 19, 2008 decision by the Illinois Appellate Court that established, and clarified, major principles of law in this area.

Mr. Lieber is admitted to practice in the State of Illinois, in the United States District Court for the Northern and Central Districts of Illinois, and in the Seventh Circuit Court of Appeals and has participated in matters before various panels of the: Illinois Appellate Court; the Seventh, Eighth and Ninth Circuit Courts of Appeal; the United Stated Judicial Panel on Multi-District Litigation; as well as the Nevada and Iowa Supreme Courts. Mr. Lieber has a national practice having been admitted pro hac vice to practice in a number of jurisdictions outside of Illinois including: California, Arizona, Hawaii, Washington, Oregon, Minnesota, Nevada, Colorado, Oklahoma, Ohio, New York, Connecticut, Pennsylvania, Texas, Wisconsin and Iowa. Mr. Lieber received his Bachelor of Arts degree from Loyola University of Chicago in 1980 and his Juris Doctor degree from Loyola University of Chicago Law School in 1983. 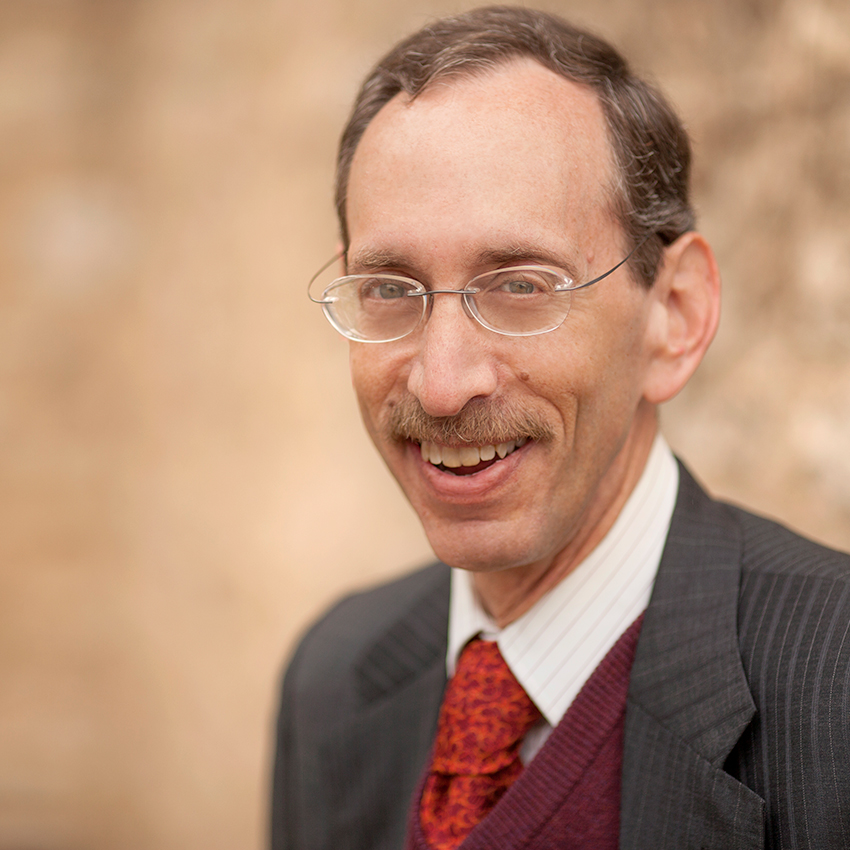