David Poindexter is of counsel in the firm’s Geneva office. With nearly 40 years’ experience practicing in State and Federal courts throughout the U.S., he has acted as lead counsel in litigating and negotiating product liability claims, catastrophic property loss matters, Uniform Commercial Code litigation, professional liability claims, insurance coverage disputes and analyses, warehousing losses, and both the prosecution and defense of complex damages claims. He represents clients in drafting contracts, alternative dispute resolution, and virtually all phases of litigation, from claim evaluation and assessment to trials and appeals.

Mr. Poindexter has served as first-chair for dozens of trials in state and federal courts throughout the United States representing insurers, businesses and individuals. He frequently serves as an early responder to investigate and prepare claims or defenses in multi-million dollar property losses. Mr. Poindexter counsels insurance carriers and insureds alike on insurance coverage matters, including the interpretation of complex insurance policy provisions.

Mr. Poindexter advises multi-national corporations, insurance companies, and individuals in the investigation and litigation of fire and explosion claims, metallurgical failures, steam turbine breakdowns, and plumbing component litigation. He has extensive background in the defense of large-scale commodity losses alleged to have been caused by factors ranging from failure of refrigeration systems, insect and rodent contamination, chemical spill, structure collapse, explosion, and inventory shortage. Mr. Poindexter routinely assumes the primary role in investigating these claims, prepares theories of liability and causation, and analyzes the damages claimed. If litigation ensues, he takes principal responsibility for gathering testimony and evidence to support the theories he has worked to develop. Over the course of his career, he has taken hundreds of depositions, including those of scientific and technical experts in a host of fields. His efforts have saved clients millions of dollars.

Mr. Poindexter also litigated and resolved in his client’s favor a probate matter involving the contest of an estate worth millions of dollars. In order to prosecute his client’s claims, Mr. Poindexter successfully argued for changes to Illinois’ probate law, in the landmark decision of In Re Estate of Hoover, 155 Ill.2d 402 (1993).

Mr. Poindexter is admitted to practice in the State of Illinois, the United States District Court for the Northern District of Illinois, and the Seventh Circuit Court of Appeals. He has been admitted pro hac vice in as litigation counsel in California, Texas, Michigan, Missouri, North Carolina, Washington, Wisconsin, Pennsylvania, Florida, and Kentucky. In many of those jurisdictions he served as first-chair trial counsel. Mr. Poindexter received his Bachelor of Arts degree from the University of Illinois in 1979, and his Juris Doctor degree from University of Illinois Law School in 1982. 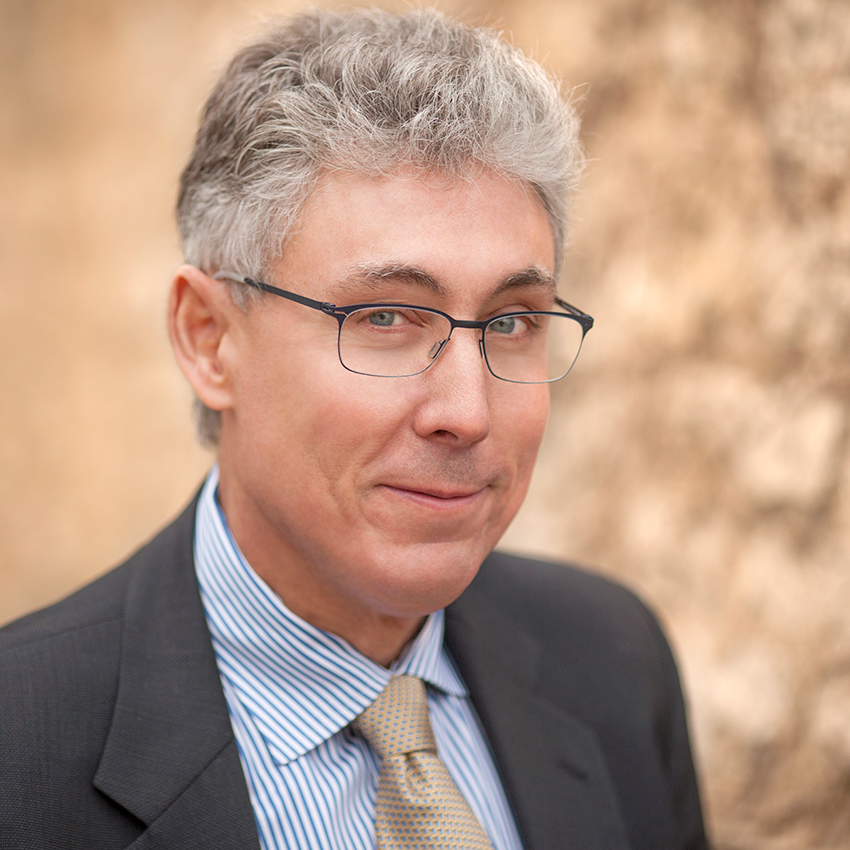